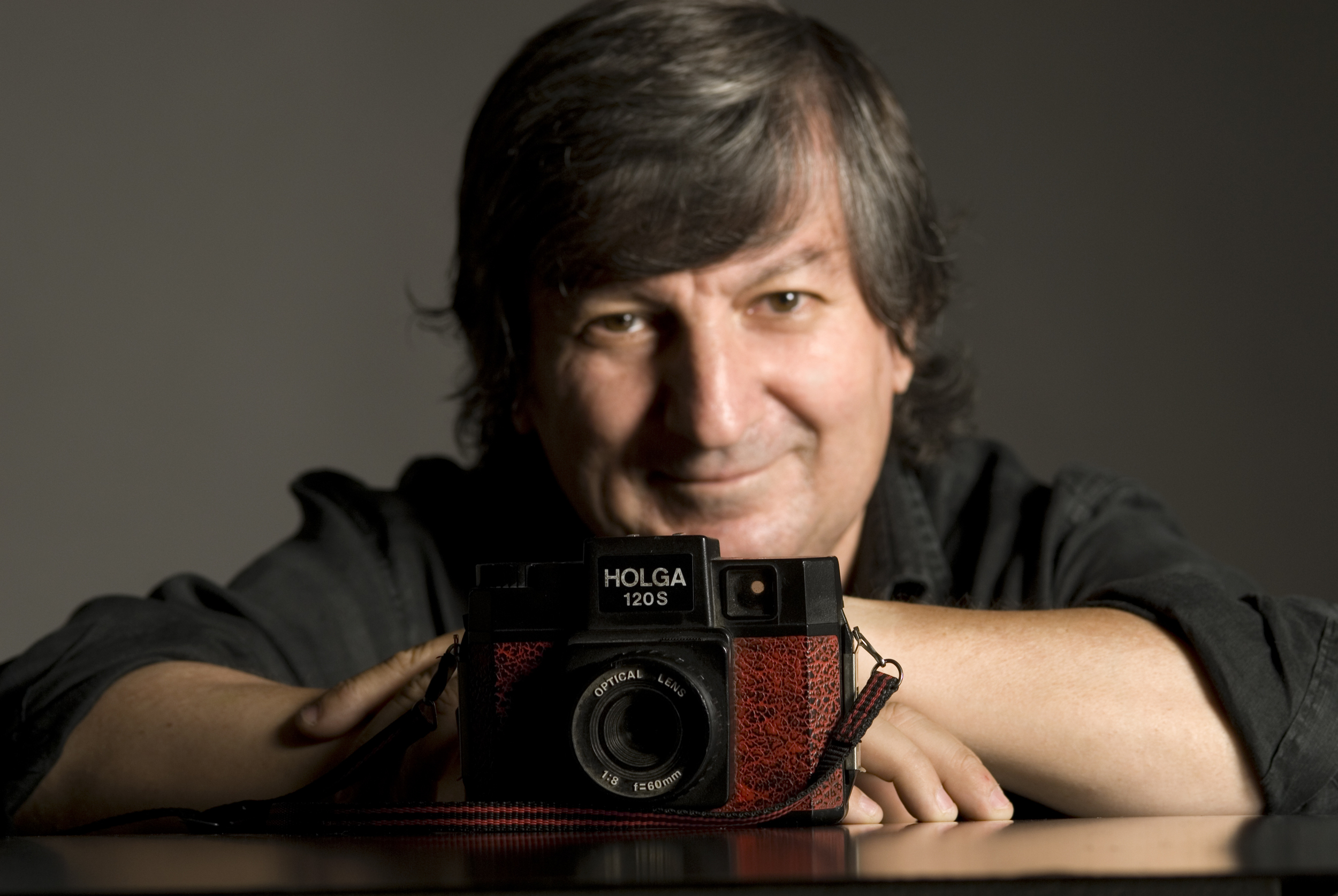 I was born in Turin where I still live. My commitment to photography dates back to the early seventies, this commitment became, at the threshold of my thirtieth anniversary, my reason for living. From a substantially colour production, which had variegated subjects, both landscapes and portraits, I passed over the years to black and white, to which I attributes a more introspective capacity. I work with very simple cameras, which give free rein to my creativity. My photography is close to the genre of street photography.